SAN FRANCISCO, Jan. 31, 2022 PRNewswire -- Aviso AI, the only predictive Revenue Intelligence platform recognized for its whole-body Guided Selling system announced that it has appointed Fortune 100 C-Suite Executive, Brian Young, as both Board Advisor and Investor. 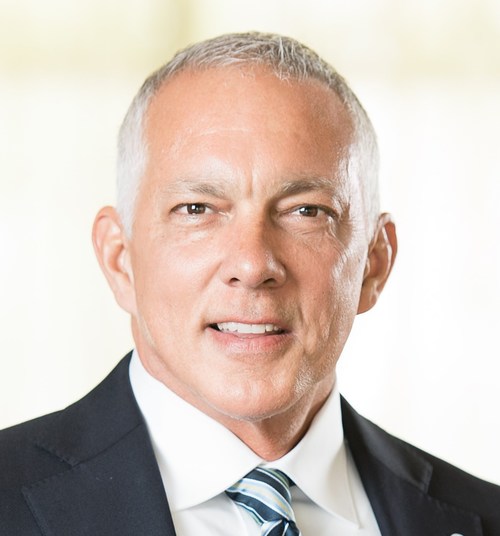 Brian Young was most recently the Chief Commercial Officer of Johnson Controls. As a passionate customer advocate and values based professional, he has dedicated his career to powering business strategy development and financial results at the global level – with experience working in the United States, Canada, the Netherlands and Switzerland. Prior to joining Johnson Controls, Mr. Young held sales management and business leadership roles in North America and Europe at 3M, where he worked for 28 years.

"Aviso is taking sales effectiveness to the next level", said Mr. Young. "It provides unparalleled insight into pipeline health and velocity, and combines the benefits of several competing offerings into a single platform creating a 360 degree view of customer relationships and top opportunities. I am a huge fan. "Aviso's latest addition to the Board Advisory team builds on its sustained commitment to enterprise AI platforms that keep sellers at the forefront of product design efforts while helping global revenue leaders leverage the power of AI augmentation and automation to empower their GTM teams. Mr Young will help Aviso build upon its 10-year vision to make AI more accessible for all companies and help every organization predict better team and business outcomes. "Brian is one of the most visionary global revenue leaders I've come across," said Trevor Rodrigues-Templar, President and CEO of Aviso. "He has had an incredible career across many industrial environments and in his most recent role at Johnson Controls, he was far ahead of his peer leaders in driving a global organizational shift to digital selling and embracing AI. I look forward to working with Brian's expertise to help more businesses worldwide unlock the collective power of their GTM teams and achieve their highest revenue and growth potential."

Ready to unlock your true revenue potential with Aviso AI?